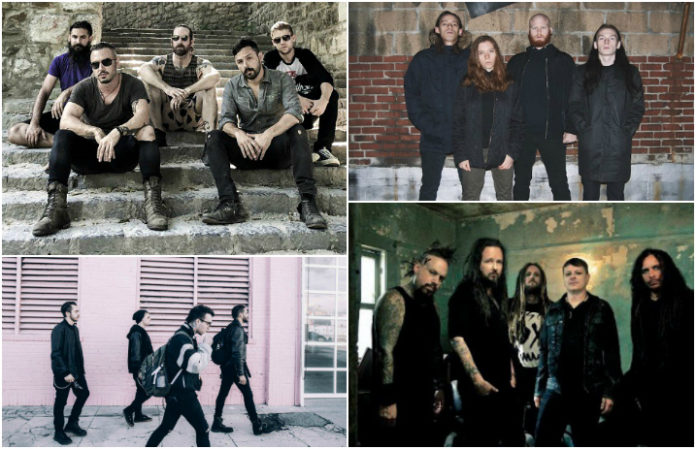 The second annual Chicago Open Air has announced its lineup for the three-day music, craft beer and gourmet food festival July 14, 15 and 16 at Toyota Park in Bridgeview, IL.

In addition to three days of nonstop rock, Chicago Open Air will also include Gourmet Man Food, featuring local and regional cuisine, and the Headbangers Bier Hall highlighting top brews from the region.

There will also be other entertainment and fan experiences hosted by SiriusXM’s Jose Mangin.

“This year’s Chicago Open Air festival is going to kick so much ass,” Megadeth’s Dave Mustaine says. “I mean, KISS, Megadeth, Anthrax, and Rob Zombie?! If I wasn’t playing, I would want to go just to be part of the party!!”

The daily lineup, which is subject to change, is currently as follows:

Who are you most excited to see at Chicago Open Air? Let us know in the comments below!