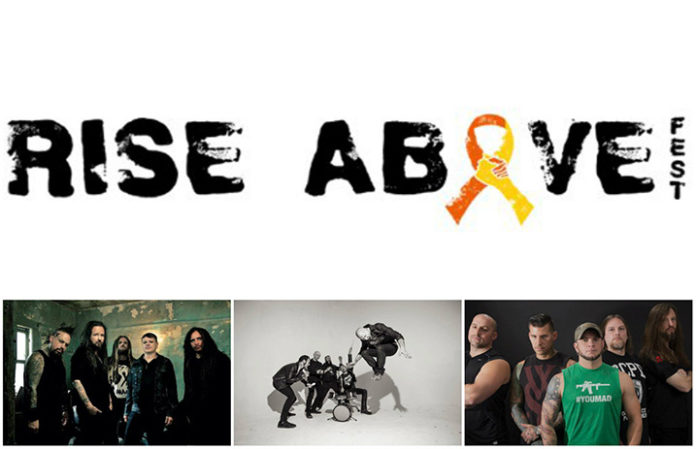 And to the surprise of no one, Rise Above Fest has delivered an amazing lineup for the fifth year in a row including Korn, Falling in Reverse, Shinedown and Halestorm.

Check out the entire lineup below!

Rise Above Fest started in 2013 by Seether and it's goal was to raise awareness for both suicide and mental illness.

“I lost my brother 8 years ago to suicide and it never gets easier. This whole festival came about as a dedication to him. I started this festival as a tribute to anyone who has lost someone. If this festival does something to help one person reconsider the tragic choice of suicide, then it will be the greatest success of my career,” said Seether frontman Shaun Morgan.

The festival's namesake comes from the Seether song, “Rise Above This” which is also about Morgan's brother committing suicide.

The festival has already raised over $100,000 for SAVE (Suicide Awareness Voices Of Education) and is bound to raise even more with this amazing lineup.

Tickets are going on sale this friday (2/24) and can be purchased here.

Check out the entire lineup below!