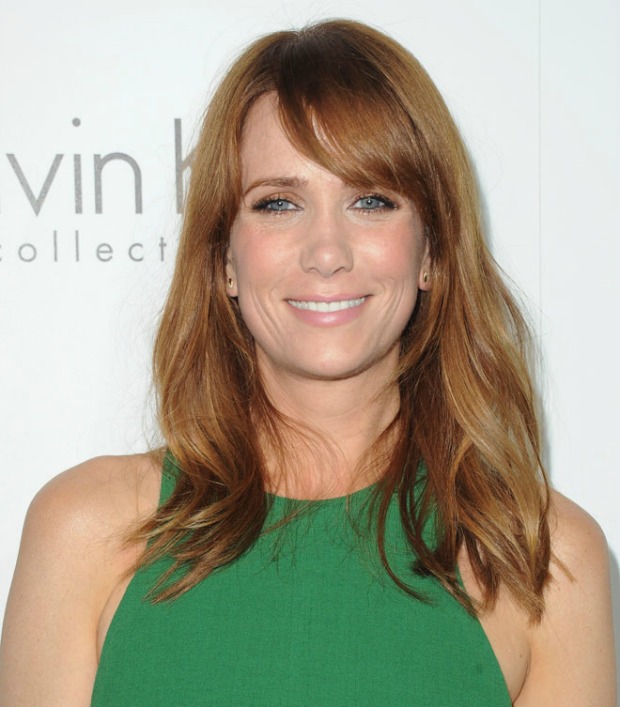 Saturday Night Live alum and Bridesmaids star Kristen Wiig has signed on for the Anchorman: The Legend Continues.

Last night, the film's director, Adam McKay announced on his Facebook page that Wiig would join the cast, which already includes Will Ferrell, Christina Applegate, Paul Rudd, Steve Carell and Dave Koechner. Wiig worked with the movie's producer, Judd Apatow on 2011's Bridesmaids and 2007's Knocked Up. After Wiig and Ferrell's hilarious bit at this year's Golden Globes, we can't wait to see what the comedians will bring to the Anchorman sequel when it hits theaters December 20.