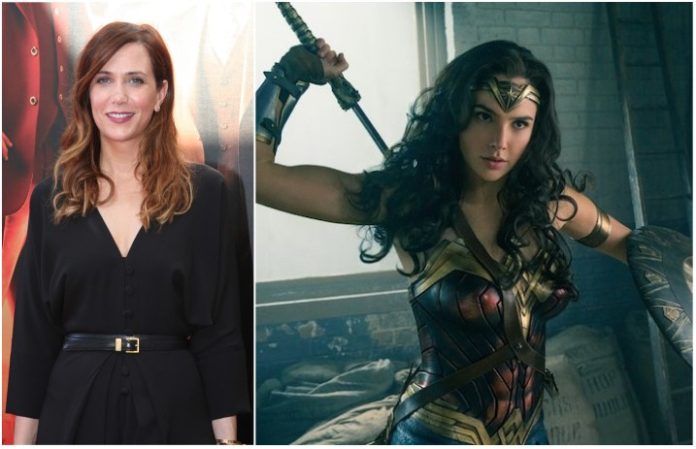 Looks like Kristen Wiig is in talks to star in her first-ever superhero movie—the Saturday Night Love alum is reportedly being eyed for the role of a villain in the upcoming Wonder Woman follow-up from DC Entertainment.

Read more: 'Catwoman' writer admits it was a “sh*t movie”

While we've learned that WW director Patty Jenkins will return to helm the superhero sequel, with the new movie set for release in 2019, The Hollywood Reporter now notes that Wiig—best known for her roles in Bridesmaids and Ghostbusters in addition to her SNL tenure—is being considered to play DC Comics villain Cheetah in Wonder Woman 2. What do you think of Wiig taking up the antagonist mantle opposite Gal Gadot in the imminent installment?

Apart from her comedic turns, the actress has been branching out into other cinematic areas: Wiig starred with Matt Damon in 2015's Ridley Scott drama The Martian. And the Cheetah character slated for WW2, per comics lore, is the alter ego of one Dr. Barbara Ann Minerva, an anthropologist who gains some ferocious, feline-like powers during an African expedition. Will Wiig oppose the Justice League's Amazonian goddess as the spotted supervillain next year?