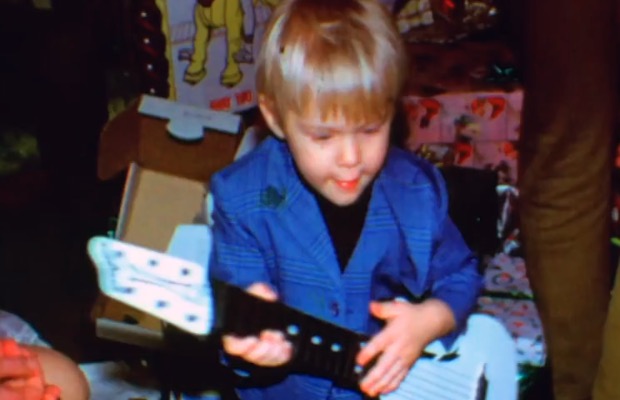 Kurt Cobain documentary Montage Of Heck will return to theater screens starting August 7 after a brief run on HBO. The film will be distributed in select theaters, including already-booked New York's IFC Center and Los Angeles' ArcLight.

The documentary paints a portrait of Cobain's everyday life using never-before-seen or heard home videos and audio recordings, as well as interviews with Courtney Love, former bandmate Krist Novoselic and other relatives.

Although the film received an overwhelming amount of positive feedback, Melvins' frontman Buzz Osborne claims “90 percent” of the film is “total bullshit.” Whether the facts are accurate or otherwise, fans will continue to rave and theaters will be packed this fall with excited viewers.