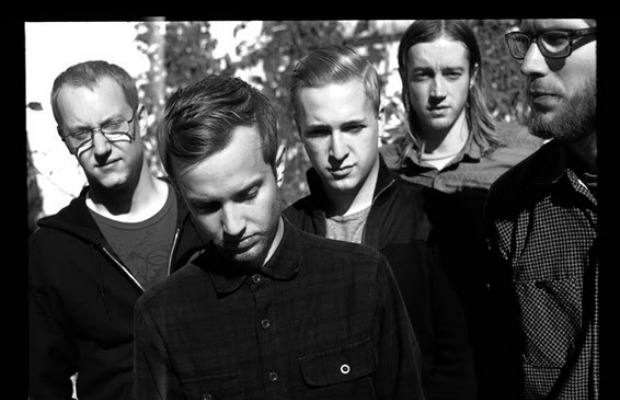 La Dispute and Title Fight will embark on a brief spring tour near the end of March alongside the Hotelier. The run will go into April, wrapping things up on April 5 in Chicago. Look below to see all where the bands will be heading and leave us a comment with your thoughts!

While La Dispute released their most recent studio effort, Rooms Of The House, earlier this year, Title Fight are gearing up for the debut of their impending LP, Hyperview, on February 3.