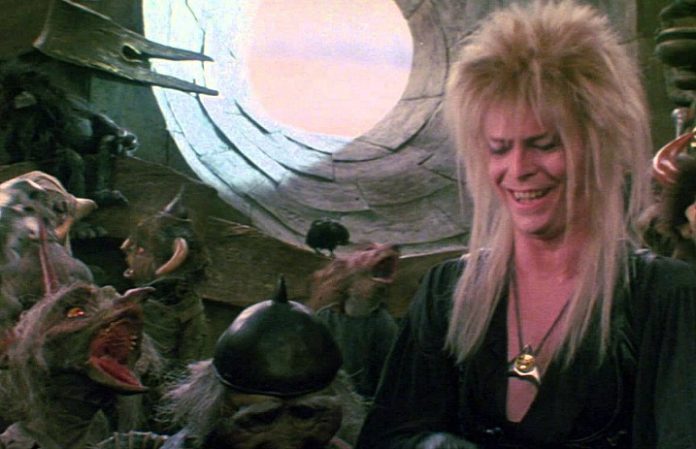 A few years after a sequel to Labyrinth was revealed, the upcoming film has nailed down its director with Doctor Strange director Scott Derrickson signing on.

The cult classic obviously won’t be starring David Bowie anymore after his passing but will be a continuation of the story.

Read More: It’s unlikely concerts will be back to normal until at least early 2021

The classic adventure and fantasy film was directed by Jim Henson and executive produced by George Lucas.

It was first supposed to be written by Nicole Perlman, but a year later, had a new writer. Don’t Breathe and Evil Dead remake director Fede Alvarez was then hired for the project. It stalled for a while and Alvarez stepped away for other films.

According to Deadline, the Laybyrinth sequel is now being completely helmed by Scott Derrickson. Maggie Levin, who wrote and directed Into the Dark, and My Valentine for Hulu, is now writing the script.

As for Jennifer Connelly, who played the teenaged protagonist Sarah Williams, she still hasn’t signed on but her character is a large part of the story.

Questions are still up in the air for Bowie’s character too. They could explore more about the story of the Goblin King and bring a new person to reprise his role.

As far as when the film will be arriving, film productions are still on hold so nothing concrete is set. Fans of the film are left hoping that no further changes in the crew come in the meantime.

Are you excited about Doctor Strange director Scott Derrickson joining the Labyrinth sequel? Let us know your thoughts in the comments below.