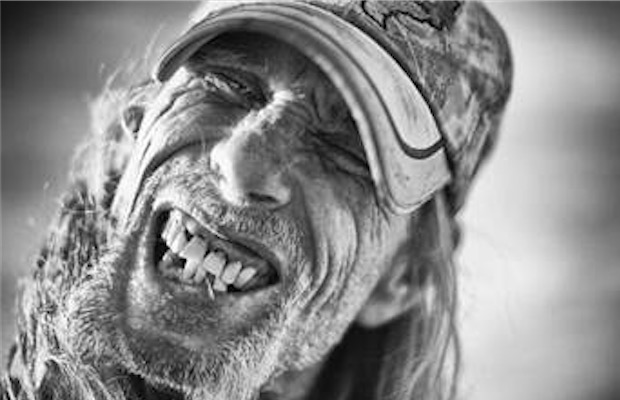 Lamb Of God frontman Randy Blythe opens up about the violent internet subculture of trolls and the band's new song “Delusion Pandemic” in the latest issue of Revolver.

I'm not a luddite, but at this point I don't believe technology is changing the way people view the world — it's warping it. What people accept as normal about life these days fucking blows my mind. If you think about the type of shit you can talk on the Internet anonymously, this would never, ever happen 30 years ago. I mean, this will sound funny, but think about Justin Bieber. I want you to think about the Bieb, okay? Now, I can't name a single Justin Bieber song. I don't really know what his music sounds like. But I'm sure it's not good. He's not writing anything life-changing. But if you Google 'I hate Justin Bieber,' or 'Kill Justin Bieber' — and I did this one time — there's thousands of hits that come up. So I went down the rabbit hole. I spent a little while looking at 'Kill Justin Bieber.' And I read all these comments from anonymous people, some of whom are probably 14-year-old kids. And they're writing stuff like, 'I hope he dies.' 'I wish he'd catch on fire.' 'Someone should murder him.' They're doing this in a public forum, and this is the norm. There are no repercussions. So, yes, Justin Bieber probably sucks. But does he deserve to die? Dude, he's a fucking Canadian pop singer! When I was a kid, if I had a problem with someone I'd go to his fucking face and deal with it. It's insane to me that this type of shit is accepted now. It's fucking nuts.

The band's latest record, VII: Sturm Und Drang was released on July 24 via Nuclear Blast. You can pick it up via iTunes right here.