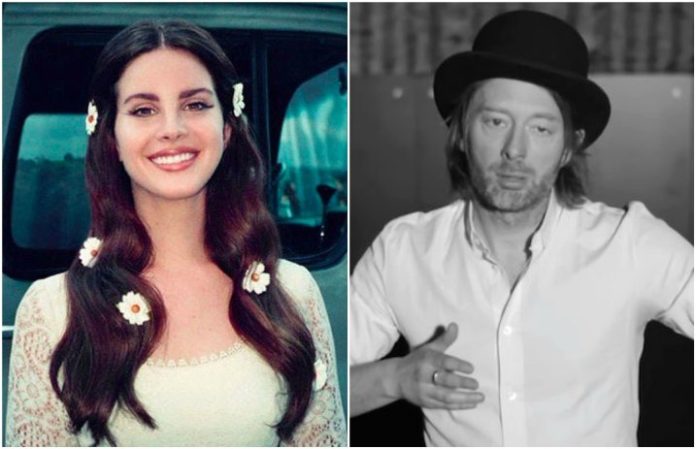 After being accused of copyright infringement for reportedly using melodic elements from Radiohead's “Creep” in her song “Get Free,” singer Lana Del Rey is saying her lawsuit with the English rock band has been settled.

Del Rey came under fire earlier this year when similarities were first noticed between her Lust For Life album track and Radiohead's 1993 Pablo Honey hit. In January, the singer tweeted that Radiohead's lawyers were “relentless” in their lawsuit seeking “100% of the publishing” for “Get Free.”

It now appears the legal matter's been resolved, as reported by NME, with Del Rey announcing to her audience at Lollapalooza Brazil this weekend, “Now that my lawsuit’s over, I guess I can sing that song any time I want, right?” The onstage updated from the singer was apparently prompted by concertgoers' chants for “Get Free” at the set's encore.

As noted by Pitchfork, a spokesperson from Radiohead's publishers, Warner/Chappell, denied the existence of the lawsuit back in January. Del Rey claimed the band's legal team sought to remove “Get Free” from her album.

Compare “Get Free” and “Creep” below: