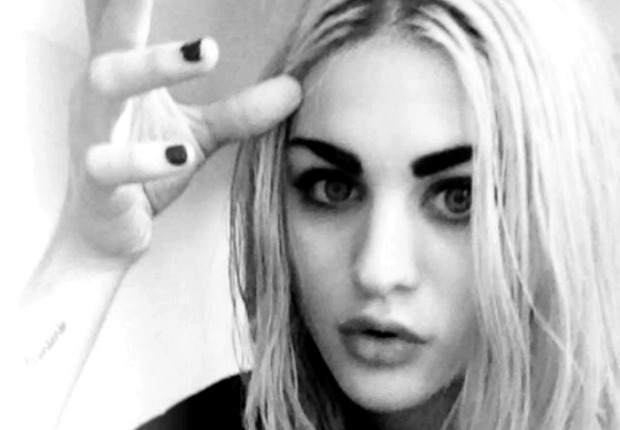 Sunday night, Kurt Cobain’s daughter Frances Bean Cobain voiced her opinion on Twitter, telling singer/songwriter Lana Del Rey, “The death of young musicians isn’t something to romanticize.” The tweets were in response to Del Rey’s recent interview with the Guardian, where the hipster demigoddess said, “I wish I was dead already”—a statement that seemed to be related to Del Rey’s earlier discussion of Kurt.

In response to Cobain’s tweets, Del Rey recently said she liked Kurt “because he was talented, not because he died young.” She also went on to that she doesn’t find the death of young musicians to be “glam.”

Read Del Rey’s tweets below, and let us know what you think of this whole situation. If you missed it, read about Frances’ initial statements.

@alka_seltzer666 it's all good. He was asking me a lot a out your dad I said I liked him because he was talented not because he died young-