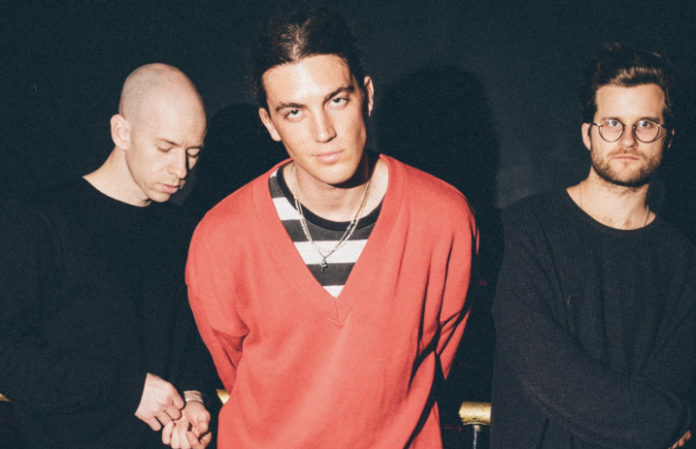 LANY released their spectacular, self-titled debut last year, and the band are back to sharing new music. And safe to say, we can’t wait to hear the song in full.

Read more: 20 study songs to get you through the school year

The band are currently in Asia playing arenas (yeah, arenas!), and they teased the new song “malibu nights 2018” with the hashtag #newmusicfriday.

We’re already excited for album No. 2.