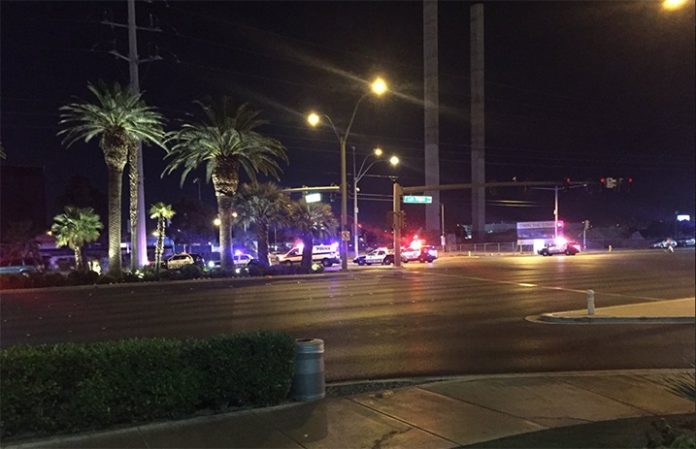 Attorneys have filed negligence cases on behalf of more than 450 victims against MGM Resorts International and the corporate owner of both Mandalay Bay resort and Route 91 Harvest Festival concert venue following the shooting in Las Vegas that killed 58 concert-goers and left hundreds more injured, Billboard reports.

Houston-based lawyers Chad Pinkerton and Mo Aziz filed the cases in Los Angeles, in an effort to get the cases before a jury less likely to be influenced by MGM Resorts’ influence as the largest employer in the state of Nevada, with more than 70,000 employees.

“Los Angeles is a better venue for fairness for our clients,” Pinkerton told Billboard. “There would be certain advantages for MGM to defend its case in Nevada.”

Defendants in the new lawsuits also include Live Nation Entertainment, the concert promoter, who declined to comment about the lawsuits to Billboard.

Billboard explains that lawsuits regarding mass-shooting face a high legal bar to prove “responsibility and liability” by someone other than the shooter, in this case, Stephen Paddock. However, Pinkerton tells the news source that he believes he can show that the tragedy could have been avoided if the hotel followed proper weapon possession policies.

“We know in this day and age that evil does happen, and we have to protect against that,” the lawyer told Billboard. “This was the largest venue security failure in U.S. history.”

Back in October, more than 50 people were killed and 400 injured when a lone gunman opened fire into an outdoor country music festival in Las Vegas in what is the deadliest mass shooting in U.S. history.