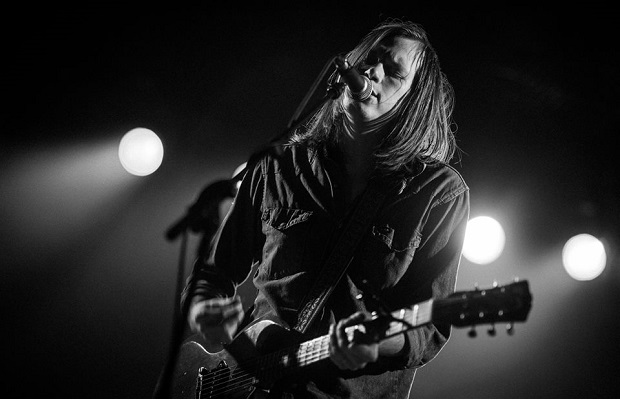 Sweden's Last Days Of April have released a music video for “The Thunder & The Storm,” culled from their ninth studio album, Sea Of Clouds. Scenes in the video are from the actual recording process—the whole album was recorded via analog in under three days at the Atlantis studio in Stockholm.

Tapete Records are servicing pre-orders for the June 19 release, and also have shared snippets from other LP tracks.

The video was shot by Johan Undén and edited by Niklas Olsson.