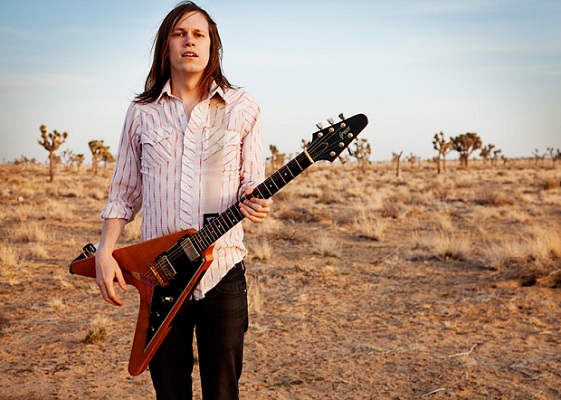 Long-running Swedish emo-gone-indie pop band Last Days Of April have released a new single on iTunes titled “Someone For Everyone.”

Earlier this year, LDOA's own Karl Larsson set out on a European tour with Garrett Klahn (Texas Is The Reason), who besides being old friends, just happen to be bandmates in the Felled Trees mega-project launched last year.

Check out “Someone For Everyone” on Soundcloud: