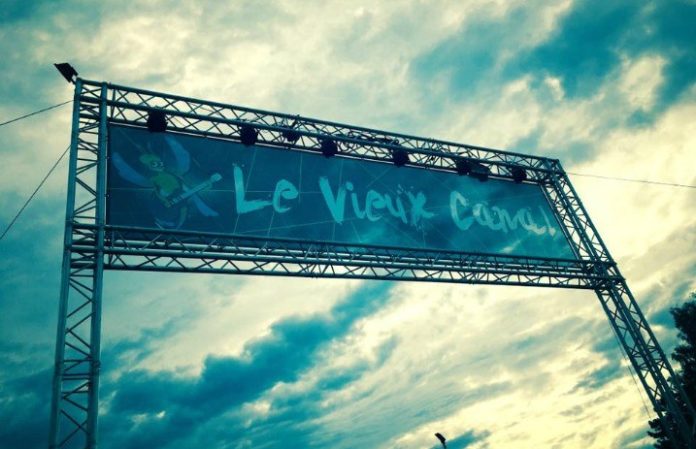 At least 15 people have been injured after lightning strikes a music festival in France. Two are said to be in serious condition.

The Le Vieux Canal festival in France was cancelled after a severe storm rolled through the area. Lightning struck several areas of the festival as it passed through the town of Azerailles in North East France. Children are among those that are injured, who were said to be inside a tent during the festival's storms.

According to the regional council, some of the victims were “directly hit by the lightning and suffered burns.” The two victims in serious condition include a woman in her sixties and a 44-year-old man. Victims received medical attention on site before being transferred to the hospital.

The festival took to Facebook yesterday to announce their cancellation following the storm.

“We regret to announce to all our festival goers that there will be no festival tonight. Following the very violent storm of this afternoon, the approval of the festival was cancelled. We are truly sorry and we will return to you as soon as possible. Thank you for your understanding, very quickly.”

Our thoughts go out to the victims and their families.