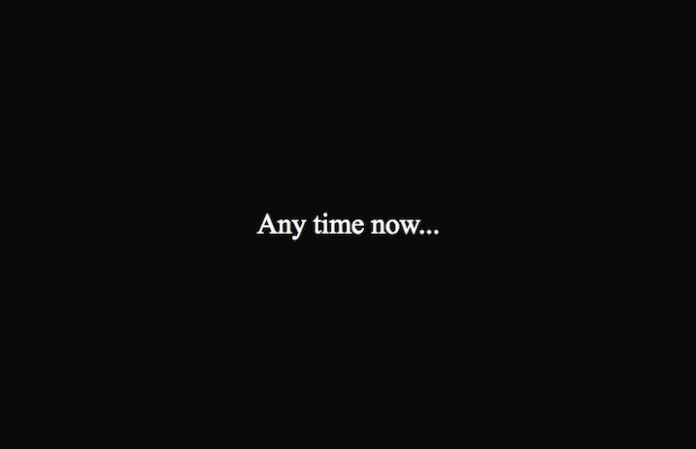 Sources now report that there is “no deal in place” for a Led Zeppelin reunion at Desert Trip, despite earlier rumors. (via Billboard)

Previous conjecture was likely fueled by a quote from Gary Tovar of AEG’s Goldenvoice unit, promoter of last year's Desert Trip festival, who said in an interview, “We’d like to bring up the Led [Zeppelin], if you know what I mean.” It's reported that Tovar is no longer with the company.

Speculation is currently rife that classic rock legends Led Zeppelin may be reuniting for this October's Desert Trip festival in Indio, CA.

The seemingly related gossip that places a prospective Led Zep reunion at the upcoming Desert Trip festival was reported by Feel Numb in a post that cites “well placed sources in the industry.”

Supposedly, Led Zeppelin may have turned down an appearance offer for last year's inaugural Desert Trip. The festival, the Coachella counterpart for the baby boomer set (or, unofficially, “Oldchella”) featured big names like Bob Dylan, the Rolling Stones and Paul McCartney at the six-day fest in 2016. Now, this sweeping conjecture poses that Zeppelin may be considering the 2017 fest. Of course, at present, all reports of a reunion are unverified.