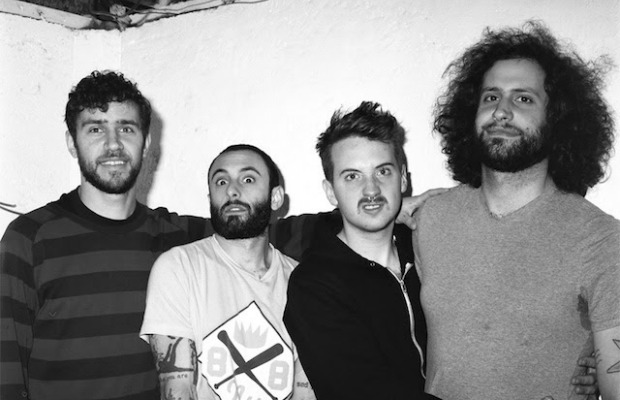 Huntington Beach indie label No Sleep Records have announced the signing of Portland indie/punk group Lee Corey Oswald. The band are currently finishing their new album, which will be released later this year.

“Portland, the land of vegan food, amazing trails and LCO. When I was sent some songs from their upcoming record I immediately fell in love, and knew that No Sleep needed to be behind these guys,” says No Sleep president Chris Hansen. “Listen for these guys to be in your ears very soon.”

“We've always been huge fans of what No Sleep is doing in terms of reinstating originality to the music scene,” adds the band’s Lee Ellis. “Their roster is awesome and we're beyond stoked to work with them on this release. Fans can expect 90’s esque indie punk numbers along the lines of Weezer and Knapsack as well as more stripped down acoustic jams in the vein of what our older stuff sounds like but more focused.”

Below, you can listen to a Christmas song the band released back in December.