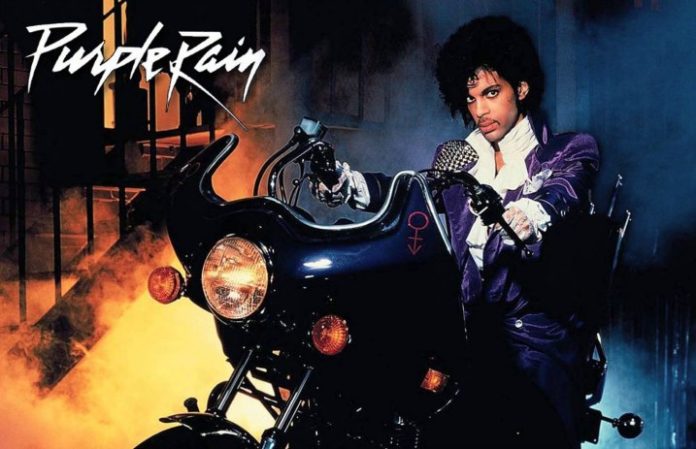 “It is with profound sadness that I am confirming that the legendary, iconic performer, Prince Rogers Nelson, has died at his Paisley Park residence this morning at the age of 57.”

Prince’s private jet was forced to make an emergency landing in Illinois on April 15 because of a medical emergency, but the singer appeared at a concert the following day and assured fans he was okay. Before his most recent performance, however, he cancelled two shows due to health concerns.

Representatives for the musician told TMZ he was battling the flu.

Prince’s 1982 release 1999 launched him into international stardom. The singer released countless hits, won 7 Grammys and sold over 100 million records throughout his career.