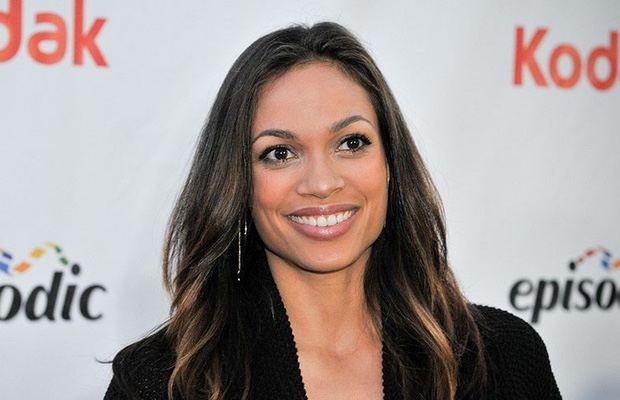 Read more: Batman: The Killing Joke could be the first R-rated Batman film

The film also features Will Arnett as the titular Dark Knight, Michael Cera as his sidekick Robin, and Zach Galifianakis is currently negotions to voice the Joker. This is peak Batman, folks.