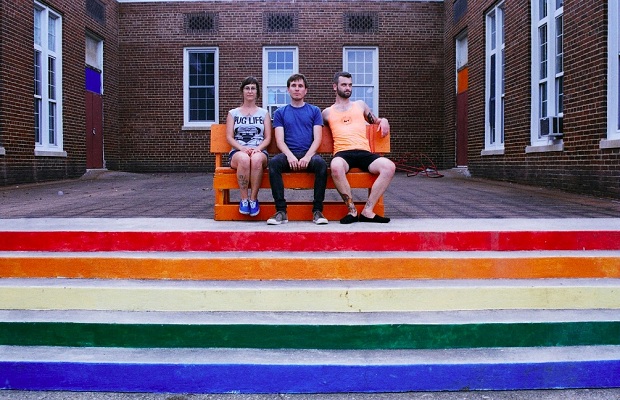 Lemuria have premiered a brand new music video for their song, “Brilliant Dancer.” The track is taken from the band's latest studio album, The Distance Is So Big, which was released in 2013 via Bridge Nine Records. If you haven't yet, you can pick up the record now. Check out the video below and let us know what you think!

Additionally, the band are currently kicking off their tour as support for the Menzingers, alongside PUP and Cayetana, tonight in Denver, Colorado. Check out the full itinerary, along with dates for their following tour with Kind of Like Spitting, below.

# w/ The Menzingers, PUP and Cayetana
* w/ Kind of Like Spitting