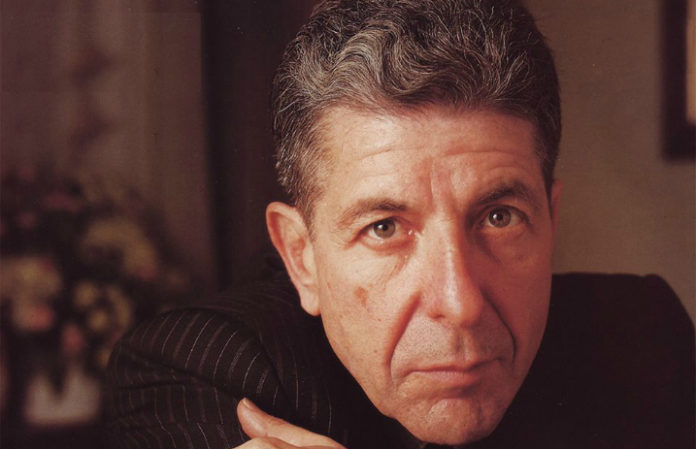 Leonard Cohen has won the Grammy for Best Rock Performance for “You Want It Darker.”

Cohen was nominated alongside Chris Cornell's “The Promise,” Foo Fighters' “Run,” Kaleo's “No Good” and Nothing More's “Go To War.”

Cohen's “You Want It Darker” is the title track from his 2016 album.