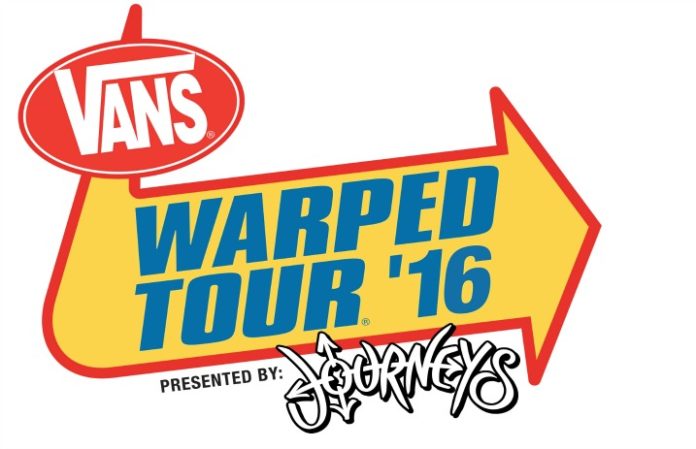 On the latest episode of Emery guitarist Matt Carter’s Break it Down Podcast, Warped Tour founder Kevin Lyman confirmed Less Than Jake will be on this summer’s lineup.

“Less Than Jake’s coming back this year,” he said. “It’s going to be a fun, fun summer.”

He also touched on the importance of having a balance of new and old acts on the tour. “This year you’re going to see a lot of mentors to this new pop-punk scene who have been through this before.“

Read more: Warped Tour lineup to be announced all at once

The entire interview is incredibly insightful and offers very worthwhile conversation. You can listen in full below.

The full lineup for Warped Tour 2016 will be announced March 22 through a live webcast in Winter Park, Florida.