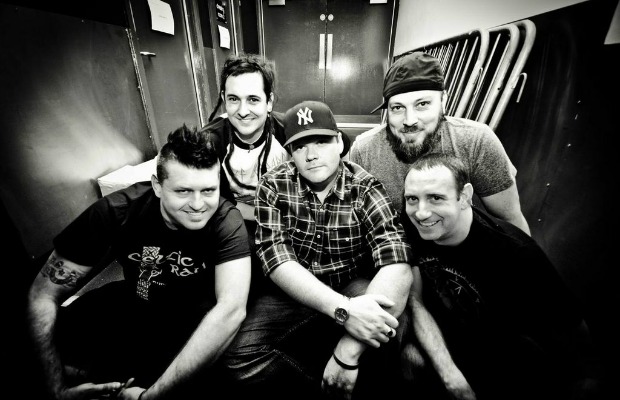 If there's any band that can prove the longevity of ska punk, its Gainesville Rock City's Less Than Jake.

The five-piece is putting out a new EP through Pure Noise Records on February 3 titled Sound The Alarm, and now they have released its first single.

“Things Change” is the name of the track and it sure is a jolly good time. One thing that doesn't seem to change is Less Than Jake's incredible ability to continue to create genuinely tasteful ska punk that is accessible no matter what year we're living in. Their consistency really is admirable.

Less Than Jake will be heading out on the road this later this month with Pepper, and will also be appearing at this year's Slam Dunk Festival in May. You can find a full list of the tour dates with Pepper in the band's tweet below.

Check out the new song “Things Change” off of the upcoming EP, Sound The Alarm and let us know what you think in the comments. Happy skanking!

New song and pre order for the new release goes live at 9am PST tmrw. US Tour w/ @pepperlive starts in Dallas Jan 20th. Let's do this!! pic.twitter.com/tnMNl1IwWE