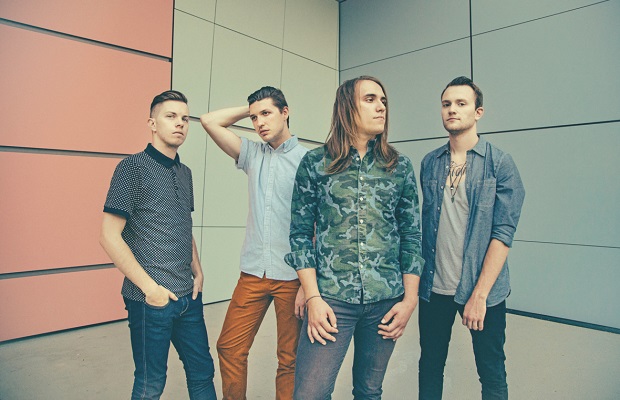 Cincinnati, OH pop-rockers Let It Happen have announced their debut full-length album, Cause + Effect, to be released on September 9, 2014 via InVogue Records. Along with the news, they're streaming its lead single, “High And Dry.”

Their Unravel EP came out last August and is still streaming right here on AltPress.

LIH will be on tour this September, dates for that are forthcoming. Listen to “High And Dry”: