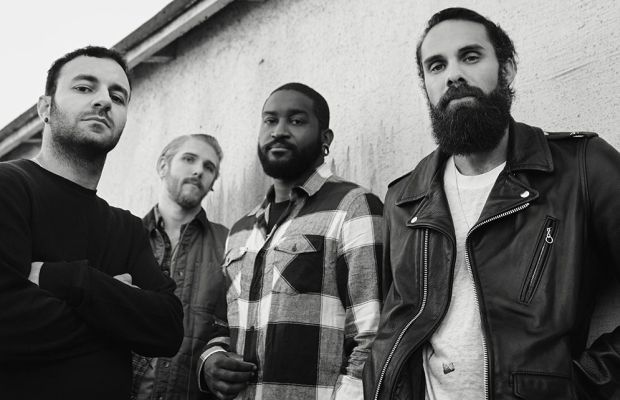 It's likely beginning to feel like an eternity for letlive. fans as it's been over two years since the release of their last full-length album, The Blackest Beautiful. However, recently on Twitter, the band announced that they've wrapped up the recording process and their currently untitled fourth studio album will be released sometime in 2016. So you still have a bit of a wait, but at least you know it's coming.

That's the extent of the information available currently but it'll be interesting to see the direction the band takes with their newest material. Are you excited for new letlive.?

we recorded a new record this year. it will come out next year. thank you for being a part of this with us. now go tell someone about it. xo