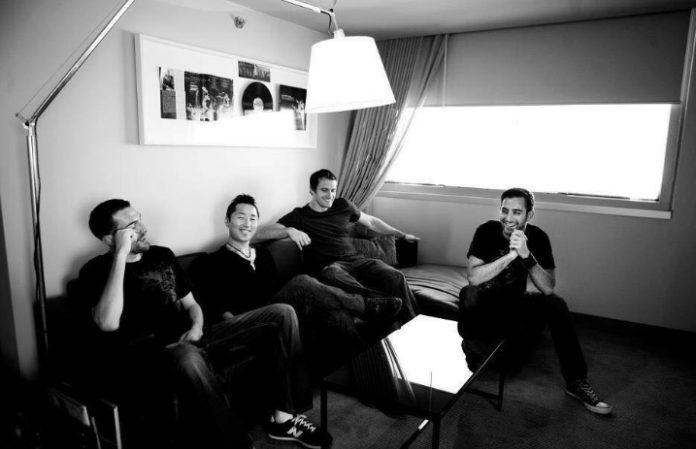 Lido Beach are headed back to the studio along with playing reunion shows this November in New York City and Los Angeles.

Read more: PVRIS reveal album tracklisting and other news you might have missed today

If you've never listened to Lido Beach, then you've been missing out and need to change that immediately. Fronted by Scott Waldman, host of Idobi Radio's Waldman’s Words, Lido Beach has performed with some of your favorite bands, including the Cab, Black Tide and American Hi-Fi.

They released their debut album in 2008 with Fake Hellos, Real Goodbyes. Check out one of our favorite songs from that album with “My Oh My” below.

This amazing welcome back show will feature support from Conversing With Oceans, My Sword And Shield, Stringer at The Knitting Factory on November 28. You can purchase tickets here!

But that won't be all as Waldman will also be heading back into the studio to work on new music slated for release this fall. This will be Lido Beach's first new release since their EP Social Climbing was released back in 2013.

How excited are you for new music from Lido Beach? Let us know in the comments!