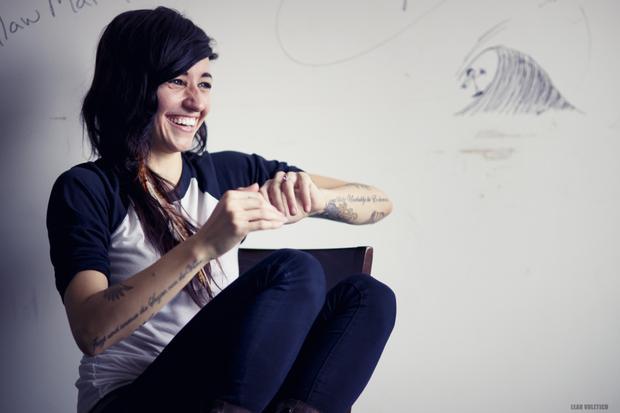 LIGHTS has revealed that her upcoming album, Siberia Acoustic, will be released on April 30. The first single, “Cactus In The Valley,” is due out on March 19 and features Owl City. Check out the official tracklisting and album art below. Let us know what you think!

Fans can also catch LIGHTS on an acoustic tour this spring. Ticket information will be announced soon. The dates are as follows: