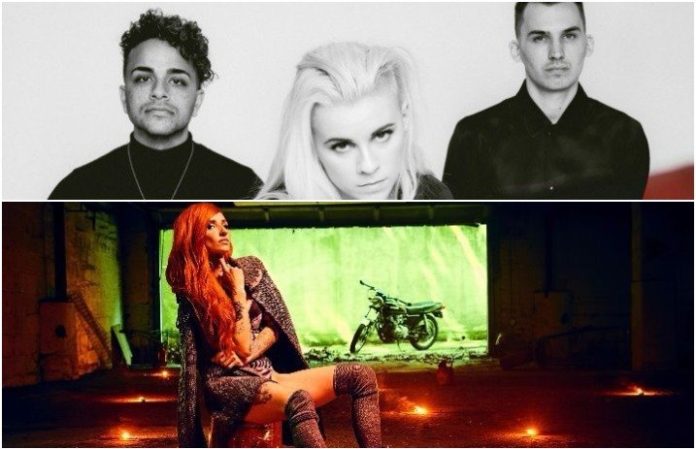 The Giants Remixes EP features four mighty tracks, and Lights commented on the PVRIS remix on Twitter saying: “When Lynn Gunn first showed me the drop in her remix I held my chest in shock and blinked very quickly.”

Honestly, our response was exactly the same.

Give the remixes a listen below!

And in support of her spectacular new record, Lights announced one of her biggest headliners to date. She'll be bringing her immersive world of music and comics to life on the road, kicking off the tour in Vancouver and wrapping up in London, ON. Check out the full list of cities and dates below!

Do you love PVRIS' remix of Lights' “Giants” as much as we do? Let us know in the comments below!