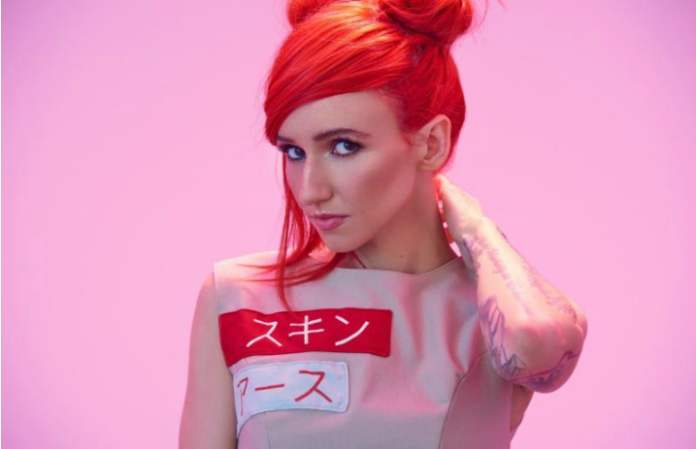 Last month, Lights announced her new album and comic book, Skin & Earth with the first issue being released in July. Today, she's announced the most awesome scavenger hunt for fans eager to learn more about the Skin & Earth world as well as her music.

With her new single dropping next month, Lights is sending fans on a journey through her comic world to find the lyrics to the song through a series of Instagram accounts. But that's not all. She's also going to be hiding videos and other easter eggs. She's created an in-depth and, quite frankly, impressive map that leads fans into different parts of the Skin & Earth world via Instagram accounts.

With so much to explore, we're sure it'll keep fans busy until the official release!

Check out her announcement video and tell us what you find in the comments below.

GO FORTH and explore https://t.co/tbN02c30aT !Somewhere in this world are lyrics to the first single… go lurk! pic.twitter.com/hWr3kOo0Bd