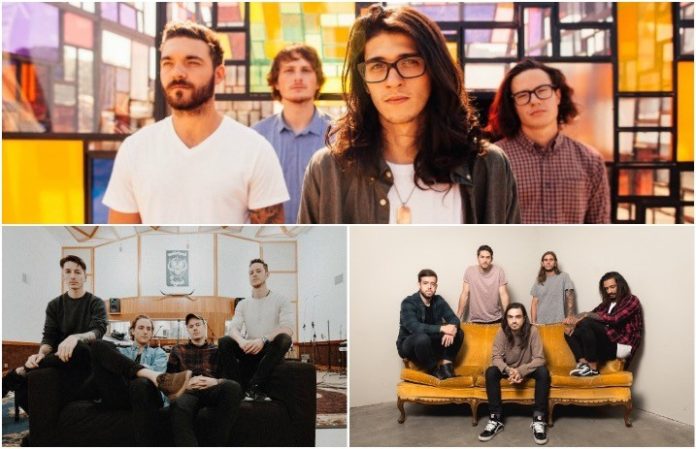 Watch a new music video from Like Moths To Flames—plus, don’t miss A Will Away's live performances. Check out the news you might have missed today below!

1. It Lies Within announced a tour

It Lies Within announced a U.S. spring tour. Check out the dates below, and grab tickets here.

Like Moths To Flames released a new music video for “Empty The Same.” You can find this track on their new album DARK DIVINE. You can get your copy here.

3. Self Defense Family released a new video and podcast

Self Defense Family released a new music video for “Have You Considered Punk Music.” Plus, the band shared a podcast explaining that the parallels of owning a small business and making punk music—and they aren't as far apart as one might think.

4. The Zealots released a new single

5. The Plot In You announced a tour

The Plot In You added tour dates around their performance at Montebello Rockfest. Check out the dates below.

6. A Will Away shared a live performance of “Crochet”

A Will Away shared a live performance of “Crochet.” The band played Here Again for an intimate audience and have decided to release the videos of these performances.