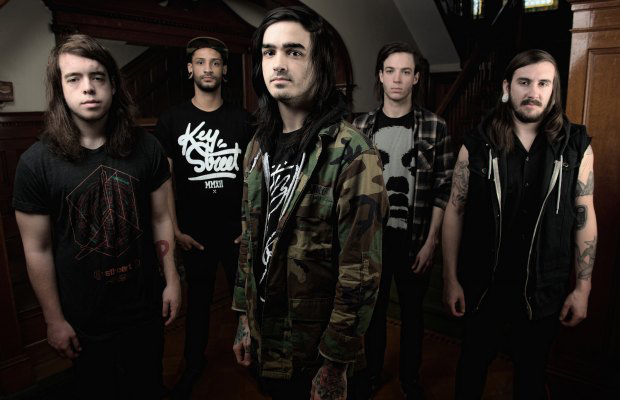 According to a tweet from frontman Chris Roetter, Like Moths To Flames have finished recording what will be their third full-length album. Check out what Roetter had to say below and leave us a comment with your thoughts!

The band recently announced spring tour dates alongside Chelsea Grin, the Word Alive and Sylar, which they will head out for in April.

Album is finished. Put everything I had into it – the last two years of shit I've gone through. This is an album for you guys.