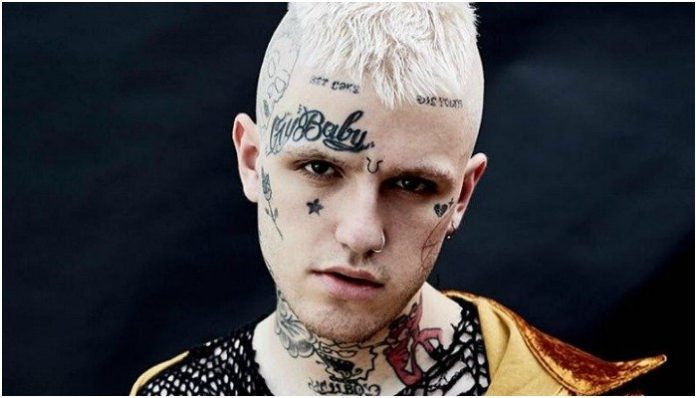 A posthumous Lil Peep album is in the works and the first song is being teased.

A snippet of “Cry Alone” is being shared on the late rapper’s social media, and you can hear it below.

Peep’s memory has continued to live on since his passing from an emotional memorial service (where it was revealed Peep’s music would continue to be released) to a posthumous video for “Save That Shit” this past December.

This year, several tracks featuring Peep have been released. His mother, Liza Womack, follows intentions to continue to release the music and art that Peep had planned to do himself in 2018.

Come Over When You’re Sober Pt. 2

Now, a video posted to the late rapper’s Instagram story is teasing a song off the forthcoming record. The clip shows a snippet of a song and a music video. The caption reads “Cry Alone” and #COWYS2.

You can check out the snippet below: