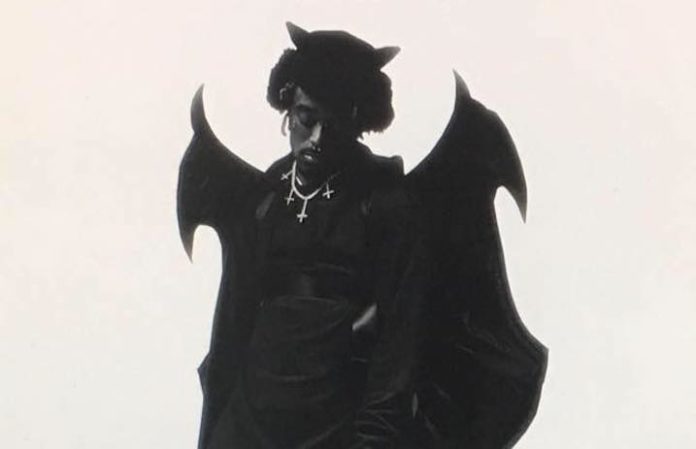 Philly rapper Lil Uzi Vert dropped his debut album Luv Is Rage 2 this week, which features incredible artists like Pharrell and The Weeknd. During his interview with Zane Lowe on Beats 1 Radio, Uzi credits his biggest musical influence as none other than… Hayley Williams.

Check out what he has to say about Paramore's frontwoman below!

Uzi shared his love of Paramore with the world last year when he posted a video of himself jamming to “Ain't It Fun” which ended up going viral.

Having a Great Day. ++®☀️�� pic.twitter.com/hoTccJYsDD

His appreciation for the band runs much deeper than his social media post, stating that Hayley Williams is a huge influence in his songwriting.

Uzi currently only follows 12 people on Twitter, one of those being Williams. While he still hasn't met her, he does hope to collaborate with her in the future. The rapper's other idol? Marilyn Manson. Unfortunately, Manson won't answer any of Uzi's FaceTime calls.

You can check out the full Beats 1 Radio interview below, where Uzi discusses everything from Hayley Williams to his hope of making a rock album with an “all chicks” band.

Has Paramore's Hayley Williams inspired you? Let us know how in the comments below!