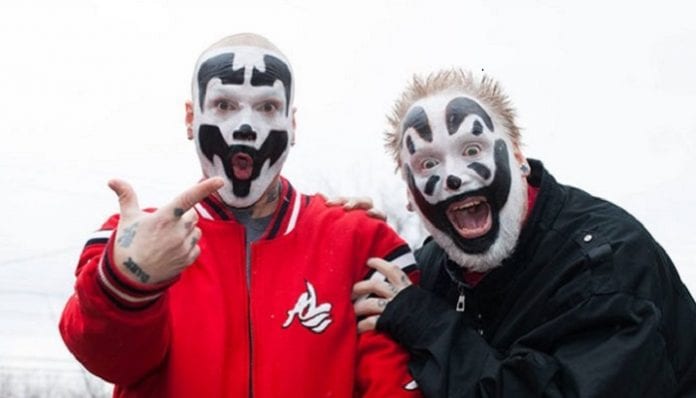 “Thank god I didn’t know that it was you,” the turntablist wrote on Instagram. The post has since been deleted but you can read it in full below.

Read more: twenty one pilots’ crisis of faith results in “Leave The City”

Shaggy ran onstage while the band played George Michael’s “Faith” and was dragged off by security short after. On a fan video, you can hear the Limp Bizkit singer say “What a pussy, he couldn’t even pull it off” after the attempted kick.

While it was unclear at first if the Insane Clown Posse member was trying to hurt Durst, another Limp Bizkit member is making sure fans know it wasn’t a joke.

Per the PRP, the band’s turntablist DJ Lethal took to Instagram to call out Shaggy for the act. In a post and a series of comments, the musician said he was looking for the ICP member to settle things.

“Haters wanna hate. But can’t take the heat!!! Bro step up!! Man to man,” DJ Lethal writes. “Most desperate fail of all time!!!! And to think I was a fan til today.”

Check out the screenshots captured by the PRP below:

Plus, the PRP is also sharing a video of Shaggy backstage saying he was going to drop kick Fred Durst.

Limp Bizkit are having quite the interesting time during their sets at recent festivals. The drop kick incident comes shortly after guitarist Wes Borland got lost in the mosh pit during their performance at this year’s Self Help Festival.