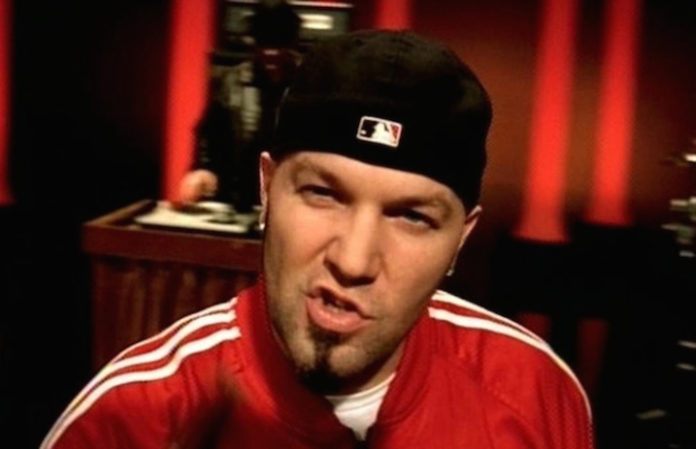 As Variety reports, the thriller, which Durst also happened to cowrite, is based on his real-life experience with a fan who allegedly stalked him years ago.

Travolta is playing the title character, a “rabid movie fan obsessed with his favorite celebrity action hero… As Moose’s obsession grows stronger, his fixation turns from stalking to ambition of destroying the star’s life.” The star will be played by Devon Sawa.

As Variety reports, principal photography is now underway in Alabama.

Producers are Andrea Iervolino and Monika Bacardi, along with Oscar Generale and Daniel Grodnik.