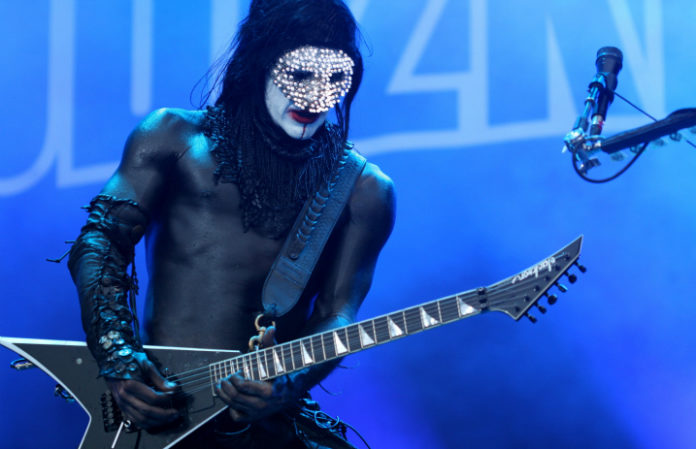 On Sunday, Borland—who released one album with the band, 2001's Duke Lion Fights the Terror!!—hinted at the return of Big Dumb Face on Instagram.

Appending his post with the hashtag, “#BigDumbFace2017,” the musician cryptically announced that BDF's in-universe antagonist, Duke Lion, is dead.

“16 years after their first battle,” Borland says in the post, “his story must be told.” It looks like Borland may have a new BDF album in the can for this year.