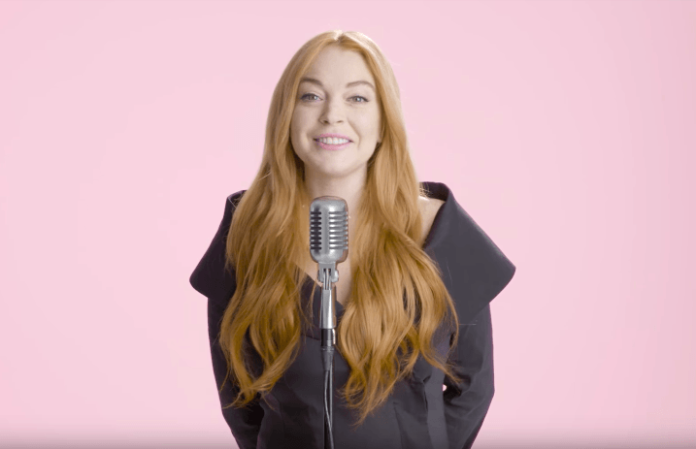 That’s SO fetch: Lindsay Lohan just re-enacted her favorite Mean Girls quotes, and it's as amazing as it sounds.

She picked her top eight quotes, including: “That's the ugliest effing skirt I've ever seen.”

And, of course: “The limit does not exist!”

Watch her re-enact a few of the most iconic Mean Girls moments below.

“Mean Girls 2 the movie — this is the importance,” Lohan said. “We need Rachel McAdams. We need the whole cast back.

Back in 2014, the cast were reunited and discussed where they thought their characters would be, 10 years later. Amanda Seyfried thought Karen would own a store that sells really cool dog attire. Lohan thought Cady would be in Africa working at children's schools with Oprah. Lacey Chabert thought Gretchen would have taken over the Toaster Strudel empire. (Of course.) And Rachel McAdams thought Regina would be a Real Housewife.

So, can we make this a movie already?

Would you like to see the original Mean Girls cast back on the big screen? Let us know in the comments below!