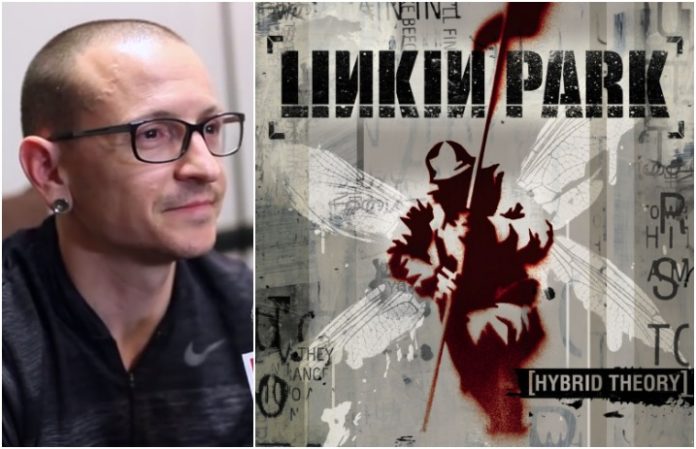 Linkin Park's Chester Bennington recently spoke up about reactions to the band's evolving sound, according to a report from NME.

Linkin Park's new album, One More Light, drops next week on May 19. Based on the singles “Heavy” and “Good Goodbye” (featuring Pusha T and Stormzy), some listeners have voiced their opinions on the group's changing style.

Bennington talked to Music Week about the new Linkin Park record and addressed certain fans' attitudes concerning the band's development. Indicating their advancement since Hybrid Theory, he implores listeners to “move the fuck on” from LP's 2000 debut.

“When we made Hybrid Theory, I was the oldest guy in the band and in my early 20s. That’s why I guess I’m like, 'Why are we still talking about Hybrid Theory?' It's fucking years ago. It’s a great record, we love it. Like, move the fuck on. You know what I mean?”

Bennington also made clear his position toward fans who think that Linkin Park have “sold out,” offering an intense retort to those who believe the band are attempting to “make success out of some formula.”

“We were asked, 'What do you think of people who say you sold out?' I don’t care. If you like the music, fantastic. If you don’t like it, that’s your opinion too. Fantastic. If you’re saying we’re doing what we’re doing for a commercial or monetary reason, trying to make success out of some formula… then stab yourself in the face!”

That's one way to put it!