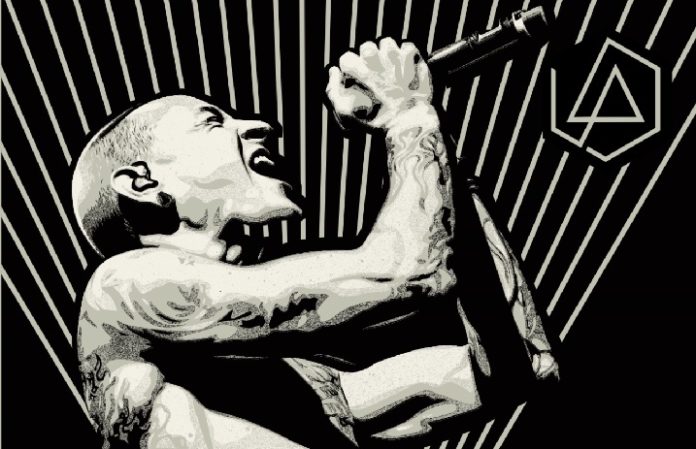 Linkin Park are currently airing their Chester Bennington tribute concert live on YouTube, which you can stream below.

Members of ONE OK ROCK, Blink-182, System Of A Down, Korn, Bring Me The Horizon, Avenged Sevenfold, Yellowcard, Machine Gun Kelly and more are performing at the special concert at the Hollywood Bowl in Los Angeles.

Linkin Park announced the tribute show back in September, marking the first time the band have performed since Bennington's unexpected death in July, after canceling their scheduled U.S. tour and Japan appearances.

Earlier this week, members of System Of A Down and Blink-182 shared photos and footage as they prepare for the concert.