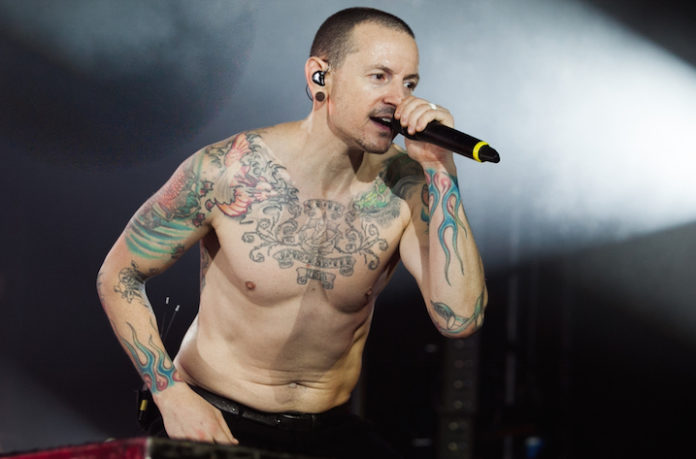 The music world is mourning the tragic loss of Linkin Park’s Chester Bennington, and bands and fans alike are remembering the way Linkin Park’s music has shaped their lives and musical tastes.

Fans have taken to social media to honor the musician and his legacy, particularly sharing their appreciation for the band’s debut album Hybrid Theory and how it affected them and their musical upbringing. Alongside a Reddit thread where fans have shared their love for Bennington and the band, Twitter users have been honoring the musician and his impact in the music world as well.

See a few of the most moving responses to Hybrid Theory below.

through all the anime AMVs, countless burned CDs with low-quality limewire mp3s, and online guitar tabs for Hybrid Theory, they saved me.

I think we can all agree Hybrid Theory opened us up to a world of music we would have never discovered if it weren't for that record.

Music was a small relief. I didn't understand all my feelings but music did. @linkinpark did. @ChesterBe did. I would put Hybrid Theory in

I remember when I was first diagnosed with depression I listened to Hybrid Theory on repeat forever. Fuck. #RIPChesterBennigton

Hybrid Theory was the first album I ever bought with my own money. It started me on my musical journey.

Chester Bennington is dead and so is a huge piece of my childhood. �� Hybrid Theory and Meteora were absolutely formative. My heart hurts.

It opened up the world of guitars and rock music for me, and long after it stopped being cool that album continues to change my life.

Chester Bennington's death has properly rocked me. Hybrid Theory was what started me on the path towards heavy music ��

Hybrid Theory shaped my musical tastes as a kid. It put rock music with screaming in the top 40. [To number 1 in fact]
How cool is that?

What a gift it was to have “Hybrid Theory” fall into my lap at 13; what a tragedy to watch depression eat someone from the inside out

I daresay Hybrid Theory and Meteora are almost solely responsible for me listening to extreme metal today. Fucking loved those two.

Thankful for the impact @linkinpark has had on my life since I was a kid. Bumping Hybrid Theory today. #RIPChesterBennington

Our thoughts are with Bennington's family and friends during this difficult time.