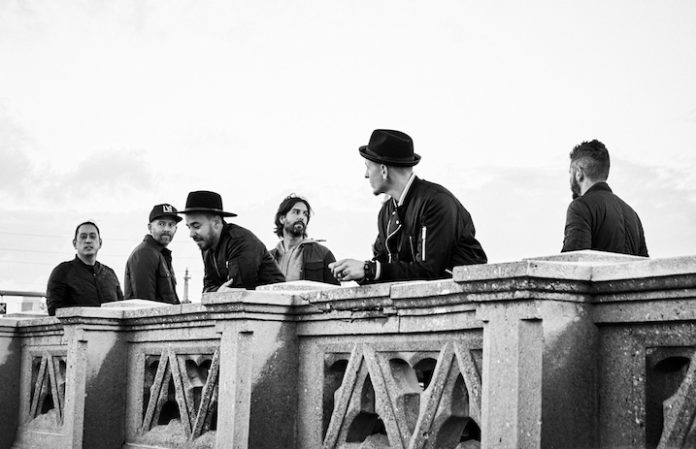 Linkin Park are seemingly doing some damage control after singer Chester Bennington's comments about reactions to the band's new material.

As previously reported by AP, Bennington recently told Music Week that fans should “move the fuck on” from the sound of Linkin Park's debut album, Hybrid Theory. He also attacked those decrying the band as sell-outs by stating, “then stab yourself in the face!” (via NME)

Now, both Bennington and LP co-vocalist Mike Shinoda are offering an olive branch to fans on Twitter (via Theprp.com)

Chester replied to a follower with appreciation for Hybrid Theory and its fans.

@DrewOnTheRadio That's not true. I love that record. I'm glad people still do too.

Shinoda made clear that “all fans of all [Linkin Park] albums” are welcome.

For the record, all fans of all albums are welcome here. Online or at the show, HT to OML. Don't let anyone tell you otherwise. #LP2017

What do you think of Linkin Park's new stuff? Let us know in the comments.