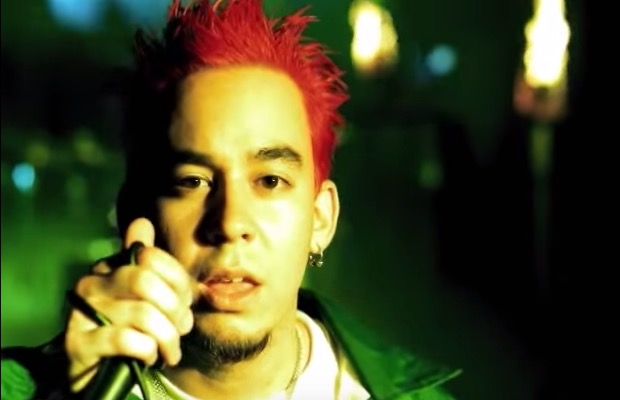 Linkin Park frontman Chester Bennington has revealed that Warner Bros. wanted to remove Mike Shinoda from the band while they were recording their debut album, Hybrid Theory.

“I mean the label tried to get rid of Mike, which is probably the funniest thing in the world,” Bennington told Team Rock. “Looking back I was just thinking ‘Wow, this is insane, this is a wild ride.’”

He added, “We believed in what we were doing so much, and we were like, 'Fuck, why can't anybody else see this?’ But when the album came out, I guess they saw it.”

Hybrid Theory was released on October 24, 2000 and peaked at No. 2 on the Billboard Top 200. It has since been certified Diamond, selling over 11 million units in the United States alone.