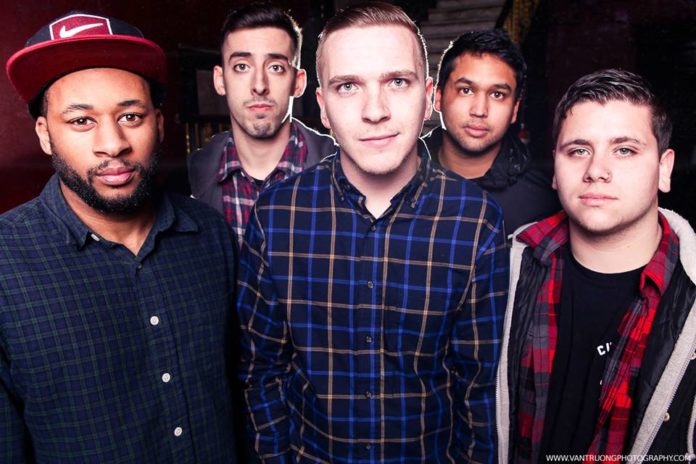 Boston's Lions Lions have posted a studio cover of Fall Out Boy's “Centuries.” You can check out the track, along with a video of the band jamming out in a car to it below.

With Lions Lions gearing up to release new music in 2015, they recently revisited their past efforts in a retrospective post on their Facebook page. This is what they had to say:

These are our 4 albums. These records are our artistic contribution to the world and we are very proud of them. We consider ourselves very lucky to have met each other and the producers who helped us create our music over the years.

Each of our albums carries its own feel, sound and emotion. We feel that it's important to never write the same album twice. We don't want to be confined to having a specific “sound” or “genre”. We just write and play music that feels good. Sometimes that means the song is slow, sometimes fast, sometimes heavy, sometimes not so heavy. Maybe there's a lot of screaming, maybe all of the vocals are clean. It just depends on what feels right at the time. Sometimes we feel like writing more “pop punk” type songs, sometimes we feel like writing more “rock” sounding songs. Sometimes we write songs with a “hardcore” feel to it. All of it is fun. Music in general is a beautiful thing so if you play in a band of your own don't be afraid to do what YOU want. It's YOUR art.

One of our favorite examples are the bands Taking Back Sunday and Brand New. Each of those bands(in our opinion of course) has only written perfect albums yet neither band has ever written an album that sounded like the one that came before it. Those bands have inspired us to do the same thing in our own way! What is your favorite Lions Lions album and why?!