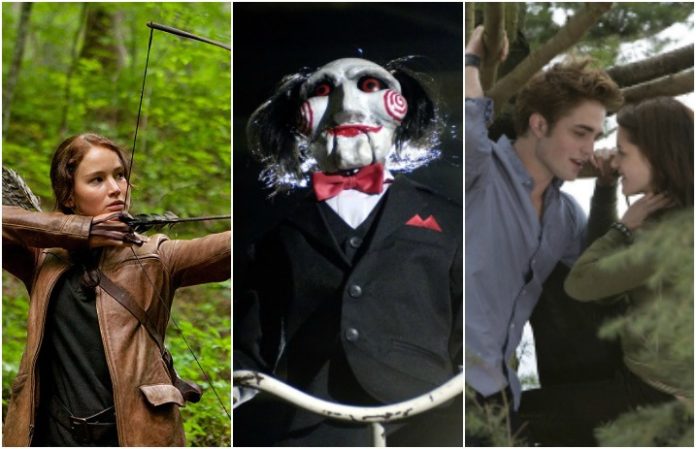 Your movie-loving hearts might just explode with this news: Lionsgate, the studio behind The Hunger Games, Twilight and more, have announced that they’ll be opening a theme park dedicated to their movies, and it actually sounds amazing.

Read more: A ‘Nightmare Before Christmas’ sequel is happening

The theme park is set to be made up of seven different zones, according to Fortune, with each “zone” dedicated to a different film. These include The Hunger Games, The Twilight Saga, Now You See Me, Divergent, Saw, The Cabin In The Woods and the upcoming Robin Hood film, NME reports.

Fortune reports that the zones will be bringing the films to life by recreating certain scenes from the movies—and we can’t wait to stop by Forks, Washington.

The park will be located in South Korea, so it might be a trek for U.S. fans—but we’re sure it’ll be well worth it.

We'll share this throwback trailer as we anxiously await the theme park's opening:

What are your thoughts on a Hunger Games-themed park? Let us know in the comments below!