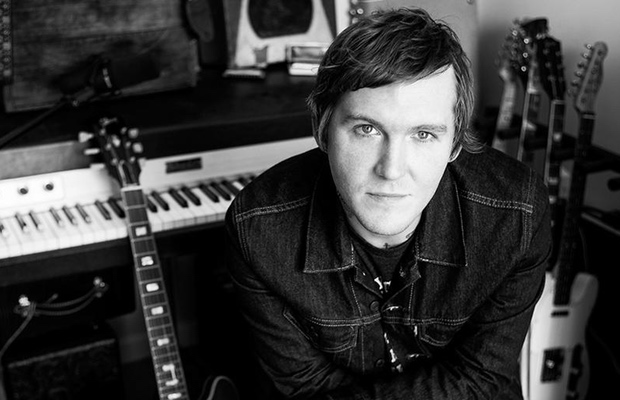 While the Gaslight Anthem are on hiatus, you can still enjoy new tunes from frontman Brian Fallon, who's gearing up for his first solo full-length Painkillers. Fallon has just released his new single, “Nobody Wins,” which you can hear right now!

The Gaslight Anthem entered their hiatus in July of last year, following their 2014 album Get Hurt. Since then, Fallon has kickstarted his solo career with two new tracks and the announcement of Painkillers, which is due out March 11 via Island Records.

Stream “Nobody Wins” below, and let us know what you think in the comments!