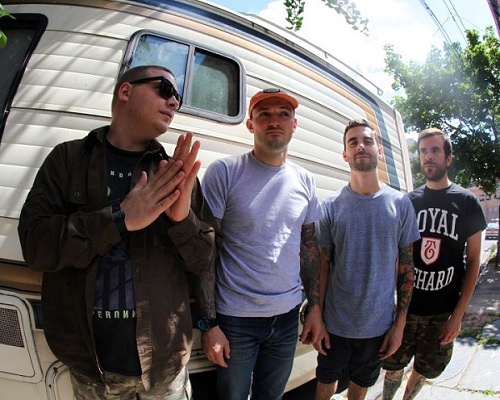 Preorders for Blacklisted's new 7-inch, So, You Are A Magician?, have launched on Six Feet Under Records. One of the songs from the effort, “Mentalist,” can be heard on the Alliance Trax band profile.

A second Blacklisted 7-inch, Live On BBC 1, also is in the preorder phase.