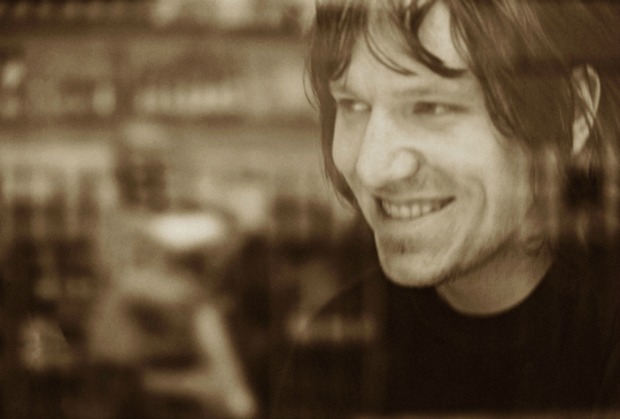 In celebration of what would have been Elliott Smith's 43rd birthday, Kill Rock Stars will be releasing alternate versions of Elliott Smith songs all of August. Below you can listen to the first one, “Alameda,” which was originally on his 1997 album, Either/Or.

On August 6, Kill Rock Stars will release their Elliott Smith compilation, An Introduction…, for $4.99 all day to encourage new listeners to pick up his music. Throughout the month, fans will be able to buy Elliott's entire KRS catalog in a lossless digital file format, and Either/Or and Elliott Smith will be released on 180-gram vinyl for the first time. And for the remainder of the year, anyone who buys any item from the entire KRS catalog will receive a 10% coupon off any Elliott Smith item.