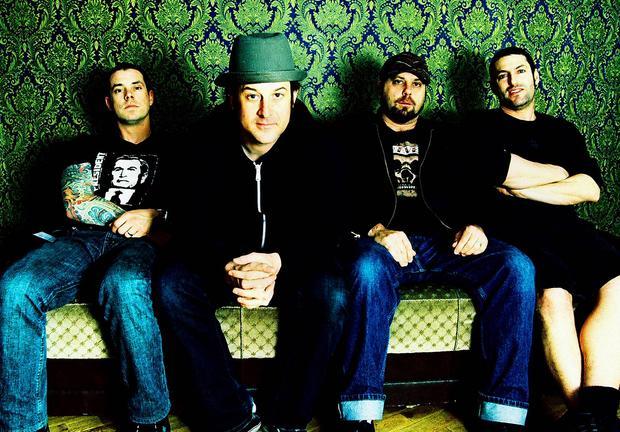 Brian Fallon from The Gaslight Anthem’s cover of the late Tony Sly’s song “Capo 4th Fret” is streaming over at USA Today.

The song is taken from the upcoming album The Songs Of Tony Sly: A Tribute, a 26-track compilation that also features bands such as Rise Against, Bad Religion, Yellowcard, Alkaline Trio, Frank Turner, NOFX and many more.

Fallon had this to say about the song and Tony:

“When I met Tony it was at a festival and it was chaos. He was the only other guy who seemed to be in search of a quiet spot. We didn't say much to each other, we just had one of those strange meetings where you feel you're on the same side. Tony's song Capo 4th Fret reminded me of trying to make something of the chaos.”

The album will be released on October 29 via Fat Wreck Chords.

You can check out the stream of “Capo 4th Fret” below. Let us know what you think.