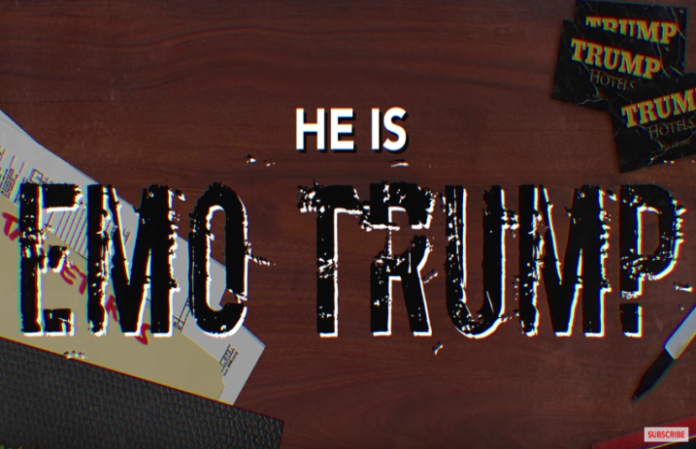 While Donald Trump may be busy being president, he spends an awful lot of time voicing his opinion on Twitter. If you've read any of Trump's tweets you'll know he likes to complain…a lot—almost as much as your favorite early 2000s emo bands.

The team over at Super Deluxe decided to turn many of his infamous tweets into one killer emo song that would have probably made it into your AIM away message.

Check out the hilarious—and catchy—song below and let us know what you think in the comments.