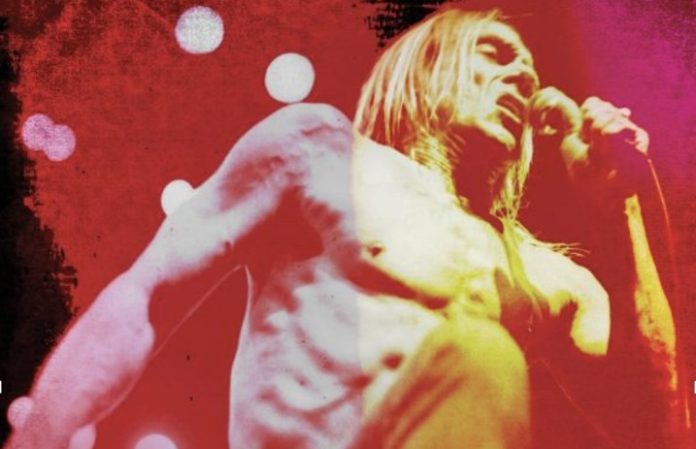 The single is available for pre-order today and debuted via Soundcloud on Rolling Stone.

“I wrote a blues song about an asshole who's out to get me,” Pop says. “It's full of negative energy. Listen at you own risk. It's fun to play the blues.”

Listen below and let us know what you think in the comments.